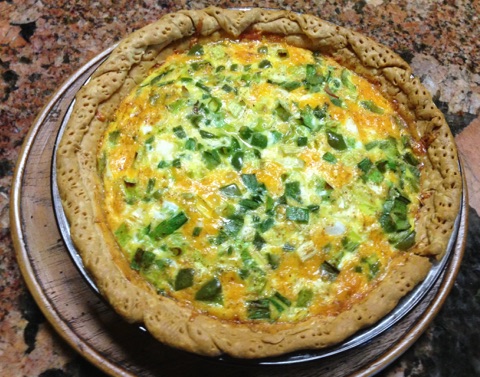 When the little peeps arrived at our house, they were a couple of days old. Being the non-farmers that we are, our peeps moved into first class real estate, the rabbit cage. Little peeps are too cute too watch. After watching a  clutch or two grow, I am still amazed how they develop. Before they  grow very big,  the male peeps stand out over the females. The male chicks will strut about like they “own the rabbit cage”.  The females learn to tolerate the males. Just about the time that  there is not enough space to do so, they are ready to move to the big house. END_OF_DOCUMENT_TOKEN_TO_BE_REPLACED 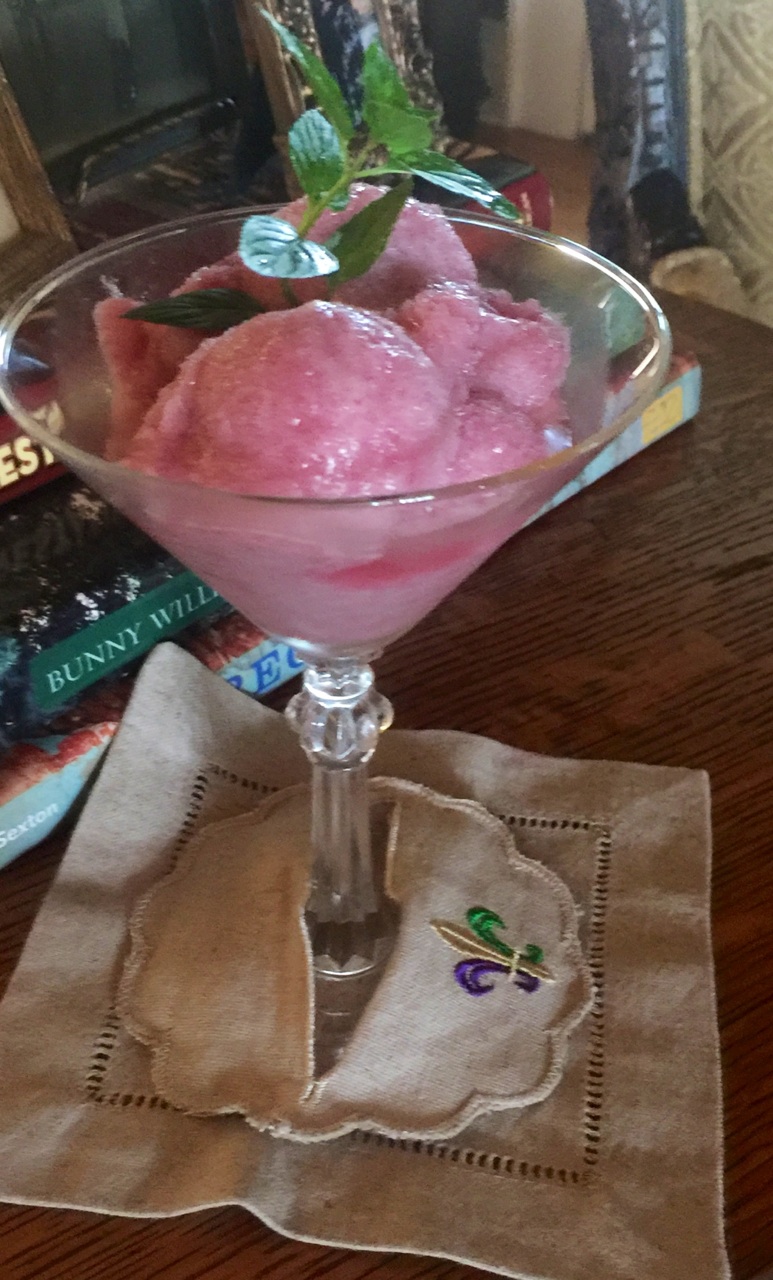 On our little slice of country living,  we have happy hens. The hens consist of a variety of breeds that lay their own version of a “country egg”. When I was growing up, chickens lived on farms. If you wanted to visit a farm, you had to drive way out to the country. A day spent in the country was a good day. END_OF_DOCUMENT_TOKEN_TO_BE_REPLACED 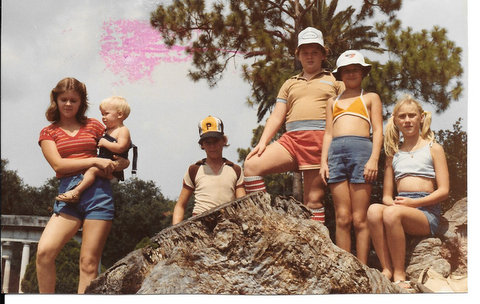 As a child growing up in Louisiana, I was immersed in food flavors of the region. My parents had their fair share of entertaining. It was composed of  southern traditional meals. Our location on the Gulf supplied easy access to great seafood. My Dad mastered the seafood boil whether it was shrimp, crawfish or crab. My sister GA Peach and I learned early to peel shrimp and pick  out crab meat.

The crawfish “sucking heads” trick came later. Occasionally, my Dad and his friends would sit around the garage and shuck oysters. As a child or even teenager, this seemed about as disgusting as it could ever get. They would usually have a cold one near by. As a teenager even the lure of a beer did not entice me to try raw oysters. END_OF_DOCUMENT_TOKEN_TO_BE_REPLACED 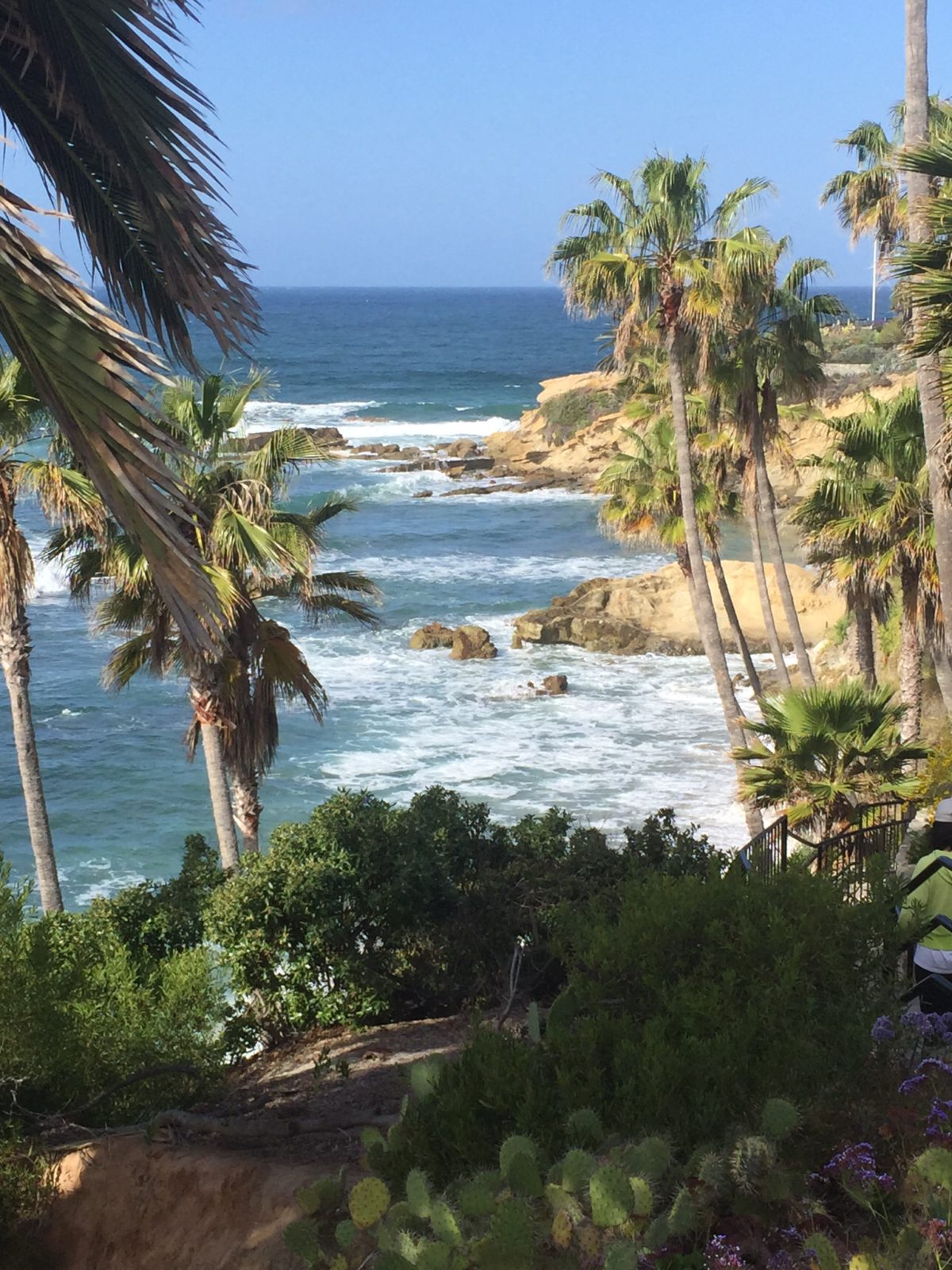 My friends in Laguna Beach introduced me to the idea of Stand up paddleboarding or SUP.  Surfing is a part of the community in Laguna.  Patrick is a long time surfer and talented musician. “You can do it.” he said.  I added it to my  list of things to do while visiting he and Sharon in 2014. I never made it to the water. The time slipped away.

END_OF_DOCUMENT_TOKEN_TO_BE_REPLACED 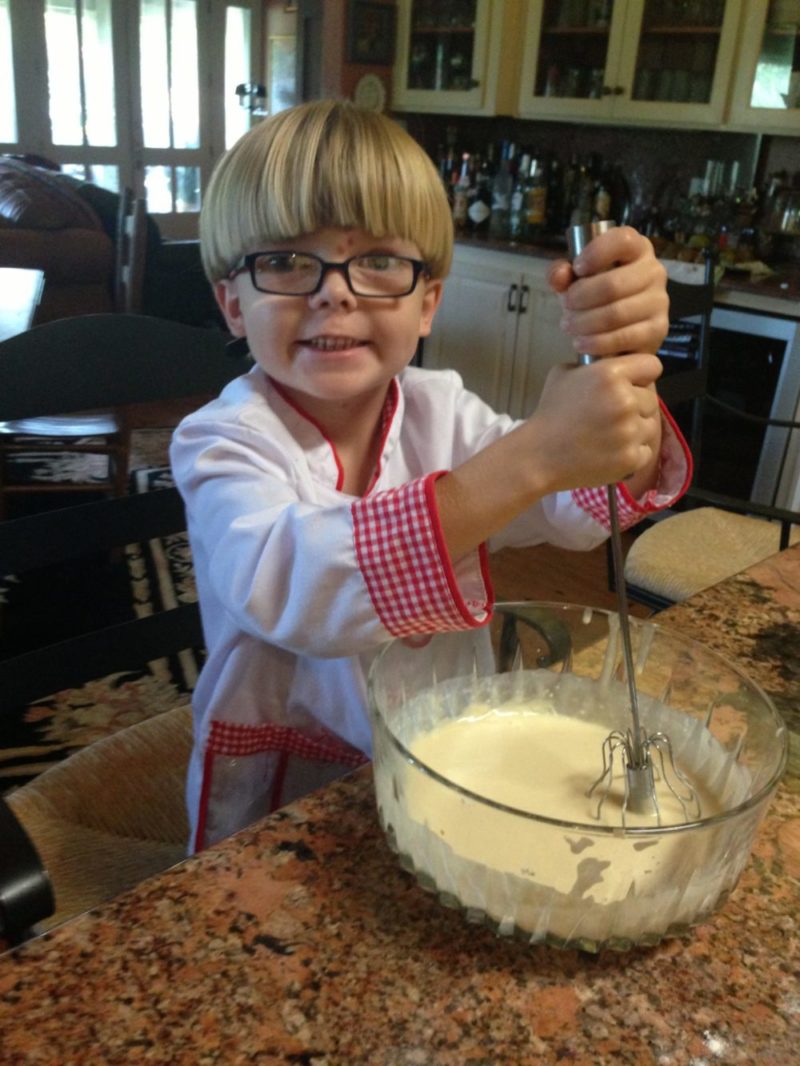 25 hours and 30 minutes with my two nephews have left me pondering all sorts of things. I am pretty sure that I have burned all sorts of calories running after a 3 and 6-year-old. The overnight at Mimi’s was a volunteer “gig” so that Mom and Dad could extend their long weekend. Memaw and I are doing a tag team to give a much-needed and well deserved break for their parents. Why a tag team? Well, Memaw and I are smarter than the average bear. We realize that “youngons” are for young-folk.  It takes the two of us to cover the weekend. I had to take vitamins to cover my time slot. We won’t discuss that I caved about 7pm last night and mixed a refreshing Moscow Mule. END_OF_DOCUMENT_TOKEN_TO_BE_REPLACED 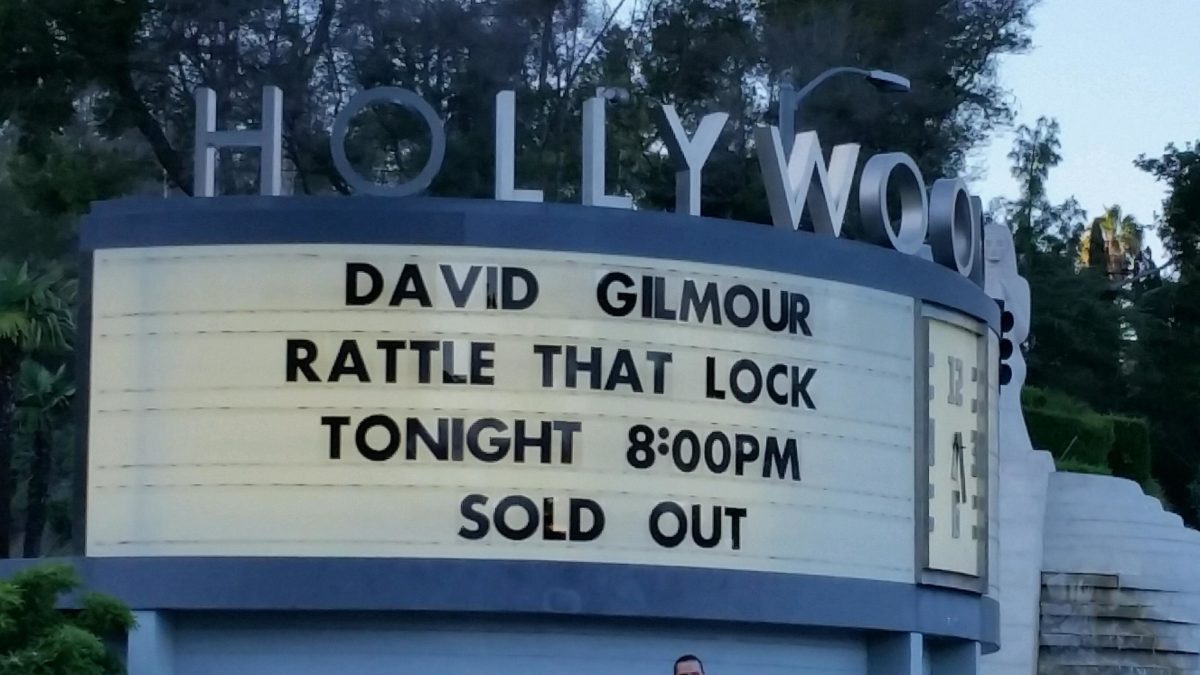 Is there anyone at home? If you’re a Pink Floyd fan, you may recognize the lyrics. The lyrics somehow seemed right for my first, “Shout out”. The dining with Mimi is my attempt to introduce you to my journey of food.

I was lucky enough to attend Rattle That Lock Tour by David Gilmour.  I knew the concert would be great. David and his crew delivered an awesome performance.  The concert offered the perfect amount of old and new music. The Rattle That Lock album is an excellent choice for your album collection. END_OF_DOCUMENT_TOKEN_TO_BE_REPLACED

Hello, Thank you for visiting. Please subscribe below to get the latest updates.

Thanks for stopping by the site. Visit the Q and A Page!

What kind of recipes would you like to see on the site? Leave a suggestion for me to add in the upcoming months.

Do you have questions related to entertaining or cooking? Look for the Q and A page and fire away.

Post the question and I will answer within 24-48 hours depending on the complexity.

Disclaimer: I will answer based on my experience and research materials available to me.

© Copyright Dining With Mimi , 2022-2016 Unauthorized use and/or duplication of this material without express and written permission from this site’s author and/or owner is strictly prohibited. Excerpts and links may be used, provided that full and clear credit is given to Mimi Woodham Dining With Mimi with appropriate and specific direction to the original content. Copyright 2016-2021